‘The device would also threaten, and eventually kill, the entire existing energy sector.’
That’s why corporatist bureaucracies like Europe, esp the Netherlands, don’t like independent homesteading consumers. In Europe the individual isn’t allowed his, or her own production of anything. That dates back to the Germanic people’s feudal system, and has led to a need to colonize foreign lands. Europe’s own population wasn’t self-sustaining and needed other peoples’ wealth. Personally I say: just take the risk of the sorcerer’s apprentice and allow people to be self-sustaining. It would spare millions of human lives. 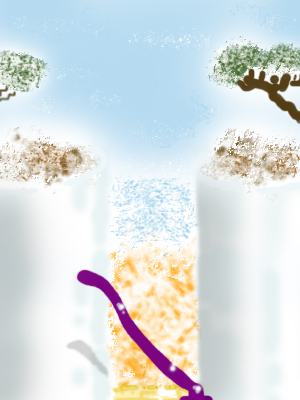 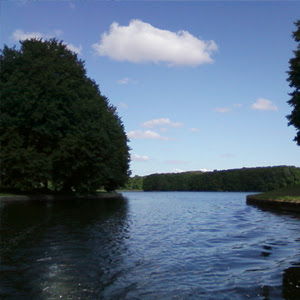